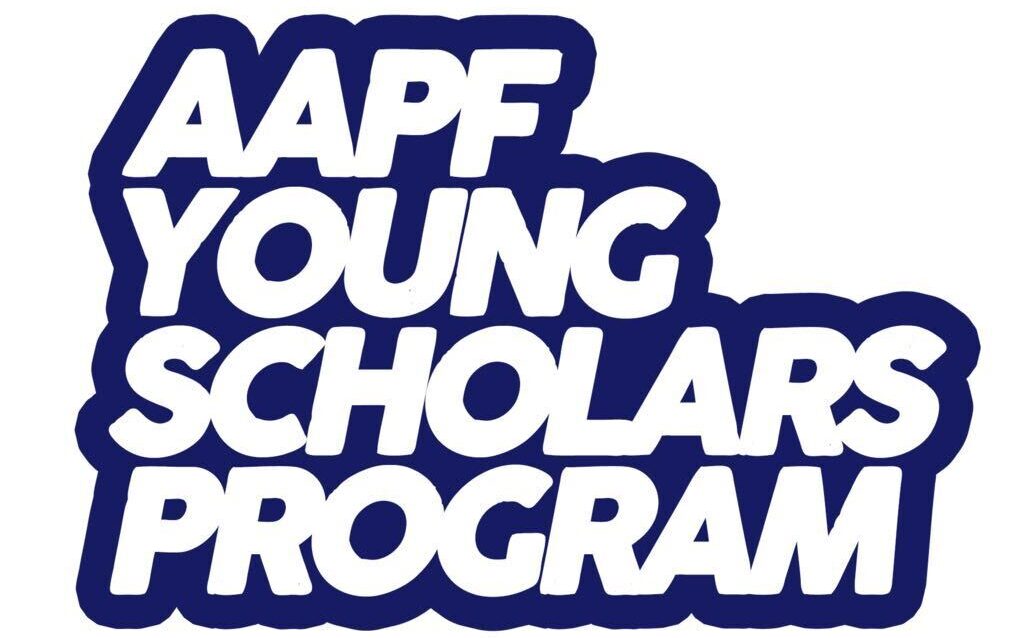 The following is an excerpt from my personal journal. It started as a thought I had in the shower. I, being the annoying one in the family that takes very long showers, usually have one thought that leads me to a rabbit hole of arguments, questions, supporting evidence, counter arguments, etc.. All of which lead me to some sort of conclusion that sticks with me all day, and sometimes even all week. Many of my best papers, even my college essay, came from a shower thought. I find it therapeutic, no distractions—allowing my thoughts to flow like the water coming out of the shower head.

“I don’t always like to use the superficial term people use, “street smart.” It appears that people use the term to sound politically correct when describing people that they anticipated to be less intelligent than them because they don’t have a college degree or did not get the same grades to them in school. How can you use the term book smart when the books that people who are described as “book smart” use are often inaccurate and unreliable as a way to describe some sort of higher intelligence? You wouldn’t dismiss someone who isn’t a STEM scholar, but a lawyer, as law smart. You’d just call them smart. So why use the word “street smart” to dilute the intelligence of those who are extremely intelligent in a different field than you. I’d argue that it shows elitism. I would even argue that such individuals who are presumed to be “street smart” are undeclared and unheard sociologists or whatever field that applies to the information they hold.”

I’m not saying the term “street smart” is inherently offensive or demeaning, nor am I saying that we need to ban the word “street smart.”  But I notice oftentimes it is used unintentionally to either dilute or shrink the intelligence of an individual because they didn’t go to some prestigious institution. A problem solver is a problem solver, regardless of their alma mater. This applies to any walk of life, in any knowledge in any given field. Next time you think to use the term, or you hear the term being used, examine why that term is being used in the first place. I think it is something to be considered.